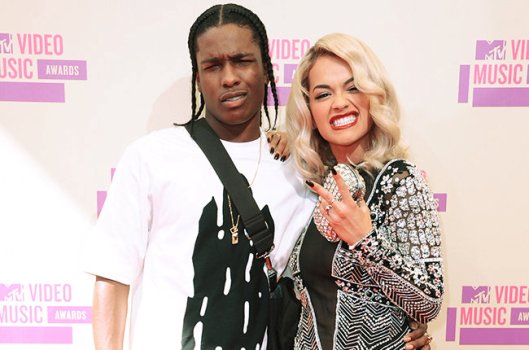 Earlier this week rapper, A$AP Rocky released a song called ‘Better Things’ where he dissed singer Rita Ora for giving him or*al and having a big mouth. A$AP explains the reason behind the diss…In an interview with The BBC Rocky explains;

“I just want to clarify. This isn’t me saying, people don’t go listen to Rita Ora, or she’s an ugly person or nothing. I’m not saying she’s a terrible person. I’m just saying that when I was in a relationship and I did things with her that I wasn’t supposed to do, she had a big mouth.”