Newly sworn in Lagos State Governor, Akinwunmi Ambode, has announced the appointment of key officials in his government. 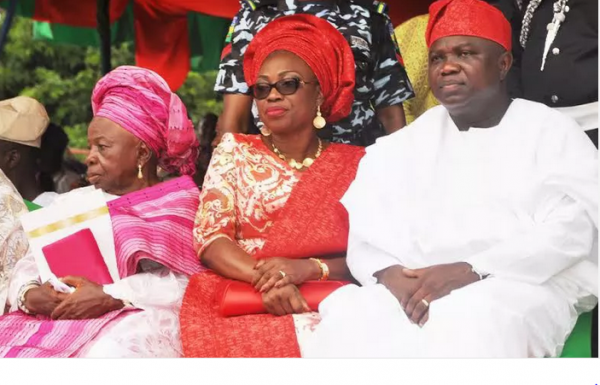 The statement announced Mr. Tunji Bello as secretary to the state government, Mr. Samuel Ojo as the chief of staff, Mr. Abiodun Bamgboye as the principal private secretary, and Mr. Habib Aruna as the chief press secretary.

Bello before his appointment was the commissioner for the environment in the last administration.

Ojo until his appointment, was the permanent secretary in the Office of the chief of staff.

Aruna was formerly the editor of Sunday Independent.

The statement added that the appointments would take immediate effect.

Ambode was sworn in as the 14th governor of Lagos state this morning, May 29, taking the oath of office at 11.32am.

Share
Facebook
Twitter
WhatsApp
Previous articleEl-Rufai And His Deputy To Cut Their Salaries By Half Until State Economy Improves
Next articleJonathan Has Made Nigeria Proud – Buhari
- Advertisement -Ad ==> Discover how a young Nigerian graduate now makes a consistent 40k per week doing a legitimate online business. You too can start yours now, click here!!!