A man who specialises in supplying fuel and food to Boko Haram was this morning, May 3, arrested in Daban Shata in the suburbs of Baga, Borno State, according to the deference headquarters. 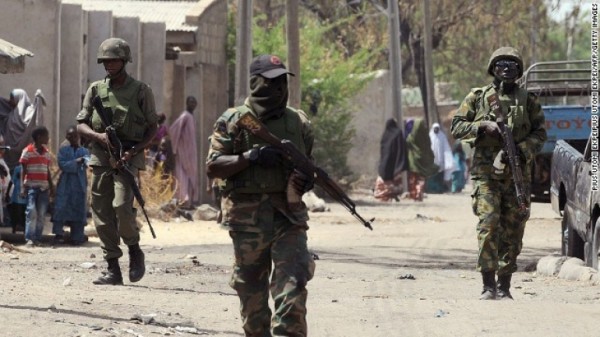 The military intelligence were said to be on his trail until he was eventually trapped in the early hours of Sunday. He is presently said to be undergoing interrogation.

In another development, troops on patrol yesterday located 260 women and children in the outskirts of Chalawa village in Adamawa state where they had been held up while trying to escape from terrorists. They have now been conveyed back to their various communities in Madagali after undergoing the normal security profiling.

Some of them disclosed that they had to abandon their homes to escape from the terrorists when Madagali came under attack, while others were actually abducted. The terrorists were however sacked from the Madagali recently. 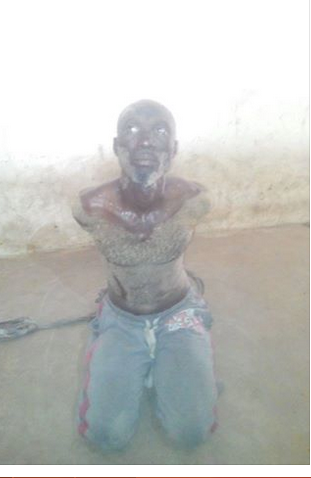 A number of terrorists died in an encounter with with troops who caught up with them as they fled prior to the recovery of the women and children. Some of the terrorists still managed to escape with varying degrees of gun shot wounds. Others who were captured are now being interrogated by intelligence officers.

A machine gun, some rounds of ammunition, as well as some motorcycles and bicycles were also captured from the terrorists. A member of the vigilante group serving as ģuide to the troops was however wounded.

Meanwhile the operation in Sambisa forest is continuing as troops are methodically searching every aspect of the expansive terrain according to Chris Olukolade.