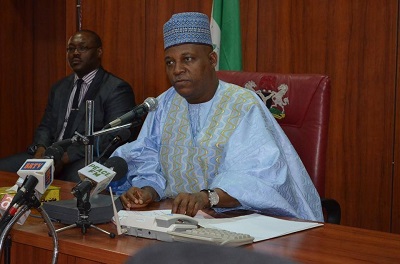 The Borno Government on Sunday commended the Nigerian military for its efforts in rescuing about 500 children and women abducted by suspected Boko Haram insurgents in Sambisa forest.

The military had last week rescued the women in batches following an operation at the forest.

Governor Kashim Shettima gave the commendation in a statement signed by his Special Adviser on Communication, Mallam Isa Gusau, in Maiduguri.

“The operation is gratifying regardless of whether or not the rescued women form part of the over 200 students stolen by insurgents at Government Secondary School, Chibok, on April 14, 2014”, he said.

Shettima added, “The lives, safety and well-being of all residents of the state are of equal importance to us and as such we celebrated the news about the rescue with so much excitement in a manner we would have celebrated if the military succeed in freeing the Chibok girls”.

He urged the military to sustain the tempo by freeing other abducted persons at the forest.

Shettima expressed hope that the military will also rescue the abducted GSS Chibok girls within a short while.