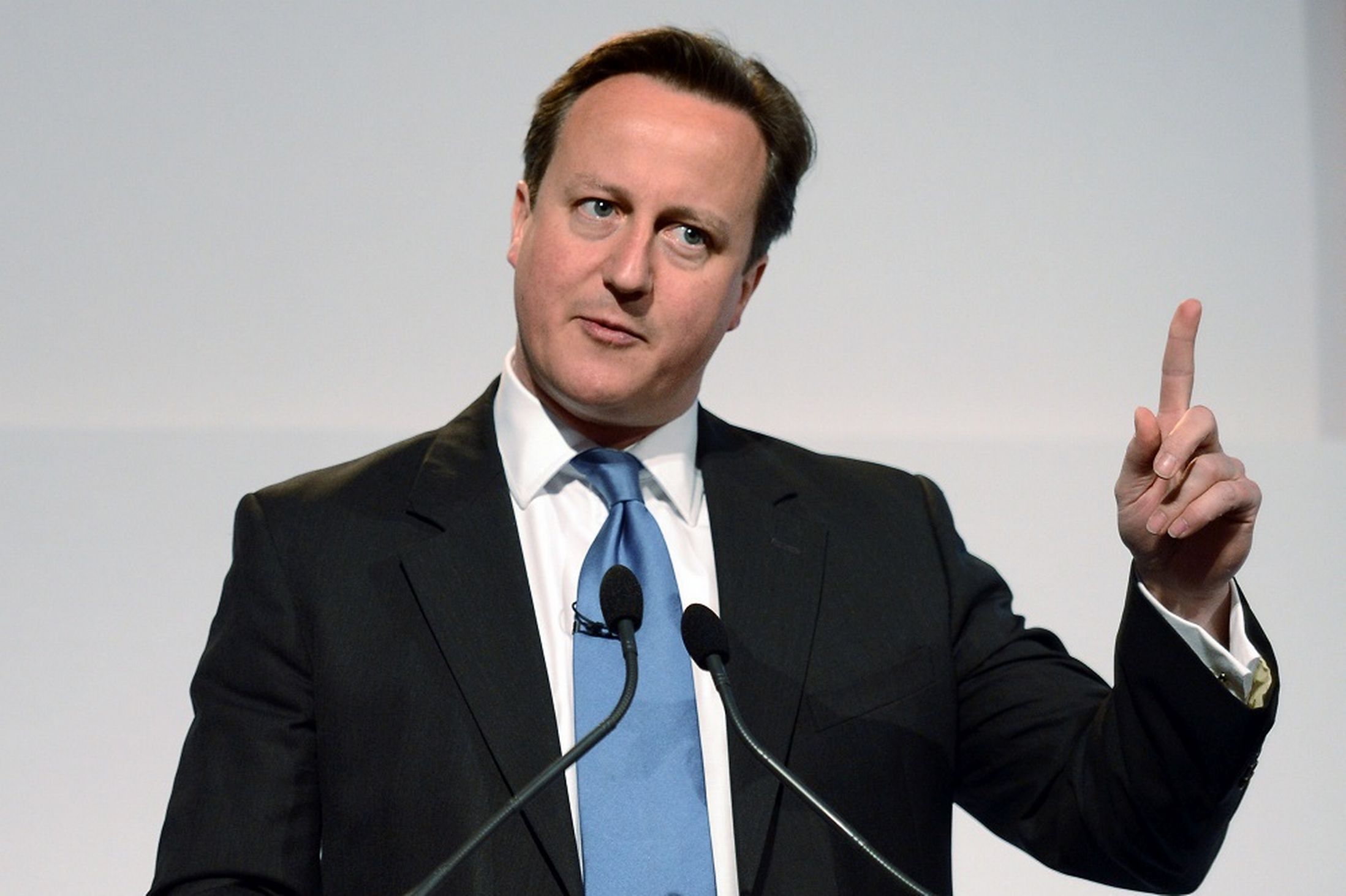 The president-elect, Muhammadu Buhari, has congratulated British Prime Minister David Cameron over his victory in the just concluded election.

Buhari, in a statement released in Abuja on Saturday, said he looked forward to collaborating with the British government led by Cameron, after he takes over power in Nigeria on May 29.

“Nigeria and the Britain have enjoyed good relationships, and we look forward to developing even stronger ties.”

Buhari also lauded Cameron for the role that the British government played before, during and after the Nigerian elections.

“Britain, the US, EU, ECOWAS, AU and the UN have played vital roles in ensuring that democratic norms were adhered to during our elections. Their role in the smooth outcome of the just concluded Nigerian elections can never be overemphasized,” he said.

He said he looked forward to furthering the “special, warm and friendly relationships” between Nigeria and the United Kingdom.