Prominent Northern leaders including the former Chief Justice of Nigeria, CJN, Mohammed Uwais have called on the President-elect, Muhammadu Buhari, to declare amnesty for Boko Haram insurgents when he takes over power on May 29. 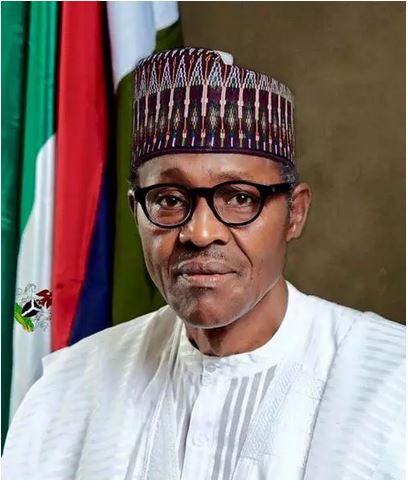 The leaders include; the Secretary to the Government of the Federation, SGF, Ambassador Babagana Kingibe and former Nigerian Ambassador to the United Nations, Ibrahim Gambari.

\According to Vanguard report, their plea was contained in a statement issued after a two-day conference with the theme: “Security and Governance Challenges in Africa’s largest Democracy,” by the Savannah Centre for Diplomacy, Democracy and Development, SCDDD, as part of its “Nigeria Beyond 2015 Project,” in Abuja yesterday.

They also pleaded with the Federal Government “to expedite action on the compensation of victims of Boko Haram terrorism and insurgency through the established and funded Victims’ Support Fund,” calling for urgent priority attention to the special economic programme for the North East by the incoming administration.

The statement further called “for the establishment of a special economic programme for the affected states of the North-East, focusing on rehabilitation, resettlement and reconstruction,’’ and also the need for “the governors of the North-East States and indeed of the entire North, on the necessity for a blueprint that addresses the issues of vocational and skills-acquisition education for the youths.’’

Meanwhile, unconfirmed report had it that Abubakar Shekau, Boko Haram leader (or his impostor), has been captured.