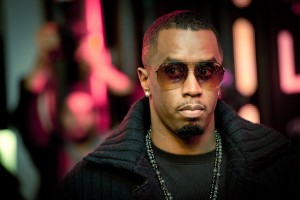 Dr Dre last year sold his Beats By Dre Company to Apple in 3 billion dollar deal so you would expect that he’s the richest.

Surprisingly, Dre is not the richest man in hip-hop; that honor goes to Diddy, who clocks in at $735 million.

The news may come as a surprise to many, but while Dre’s wealth ($700m) derived from a single jackpot idea, Diddy’s is the product of his interests in a slew of companies, a handful of which could one day give him a Beats-esque exit.” Forbes write.