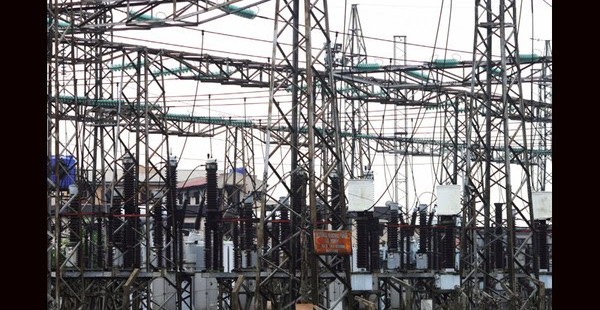 A statement issued in Abuja on Tuesday by Head of Public Communications at the BPE, Mr. Alex Okoh, specifically mentioned that the Yola Electricity Distribution Company declared another force majeure as a result of insurgency in the area of its operation.

The Force Majeure clause is a standard clause included in most contracts that relieves a person or company from fulfilling part of whole of their contractual obligations in the event of natural disasters, wars and other occurrences not within the power or control of the executing party.

Okoh said the existence of the clause, which the investors invoked, was normal in contracts but added that the notification of force majeure did not mean the acceptance.

“NCP deliberated on the matter and set up a committee, chaired by the Minister of Power, to engage the DISCOs and resolve the matter. Membership of the committee comprise representatives of the Ministry of Power, NERC and BPE.

“Series of meetings have been held and the DISCOs have already indicated their willingness to withdraw the notices of Force Majeure based on the progress made in resolving the tariff issues.

“It should be noted that giving of notice of a declaration of a Force Majeure does not automatically result in the acceptance of such a declaration. A process of validation of the claims has to be followed to determine the genuineness of such claim”.

“Consequently, the matter was tabled before the Technical Committee on Power sub-Committee at one of its meetings. The TC Power Sub- Committee recognised the reality of the Force Majeure, which is in line with Clause 7 in the Share Purchase Agreement and made recommendations to the TC. Clause 7 states that in a war situation, where the core investor cannot operate, it can invoke Force Majeure on issues beyond its control.

“The recommendations of the TC Power Sub- Committee were deliberated on by the Technical Committee of the NCP at its meeting of Tuesday, April 14, 2015 and it also acknowledged the basis for the declaration of Force Majeure.

“The TC made its recommendations to the NCP, which at its first meeting for 2015, held at the Presidential Villa, Abuja on Thursday, April 16, 2015, set up a committee comprising the Permanent Secretary, Ministry of Power (Chairman); a representative of the NERC and the Director-General of the BPE to explore the implementation of the Force Majeure terms contained in the provisions of the Share Purchase and Performance Agreements”.