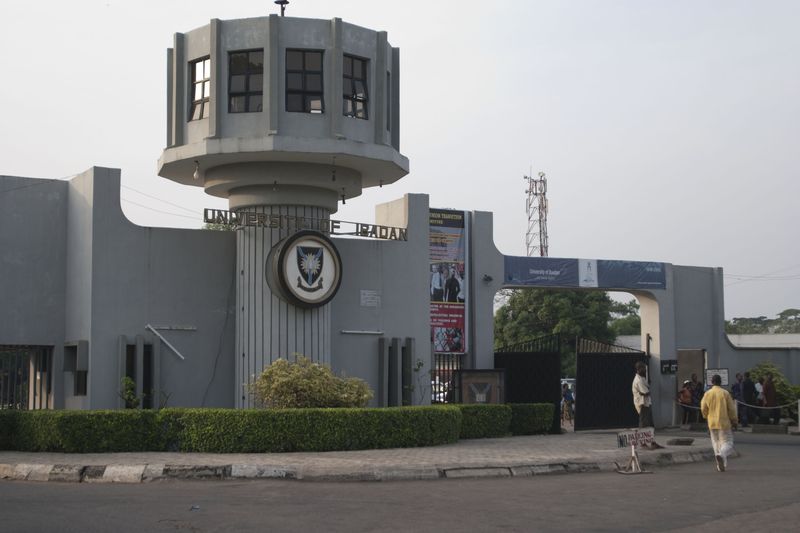 Although oil marketers say they will resume the lifting of petroleum products, it came a little too late for authorities of the University of Ibadan (UI), as the school, on Monday asked its students to vacate the premises, pending the time the problem of shortage of water and power caused by scarcity, would be addressed.

The Director of Communication of the institution, Muhammed Oladejo confirmed the development to the News Agency of Nigeria (NAN). He said the management only asked the students to proceed on a two-week mid-semester break.

According to NAN, students residing at the university’s Independence Hall had in the early hours of Monday staged a protest over shortage of water and electricity.

An official of the university, who spoke with NAN on condition of anonymity, saying, “‎The mid-semester break was declared as a result of power outage.

“The outage is also affecting other services on campus, especially water and electricity supply.

“The committee advised the management on the step taken to avert problems as witnessed recently,” the official said.