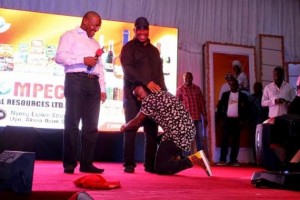 Just weeks ago, he was allegedly brutally beaten up by Davido, now he has been given a Jeep by the Akwa Ibom governor.

Famous South South singer, MC Galaxy launched his debut album ‘Break Through’ on Saturday May 2nd in Uyo, Akwa Ibom state, which was attended by the governor of the state, Godswill Akpabio and governor-elect Udom Emmanuel.

At the launch, Governor Akpabio pledged a brand new 2015 Prado SUV to MC Galaxy who immediately knelt before him to thank him.

More photos from the launch below: – 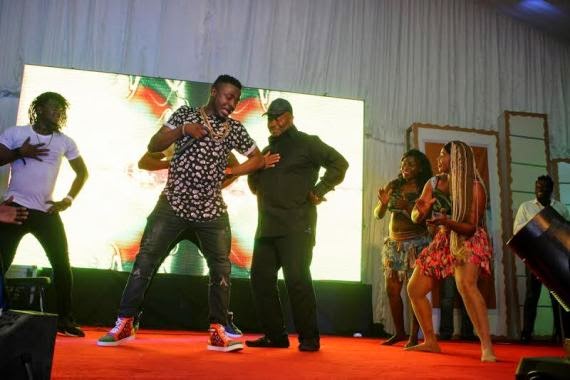 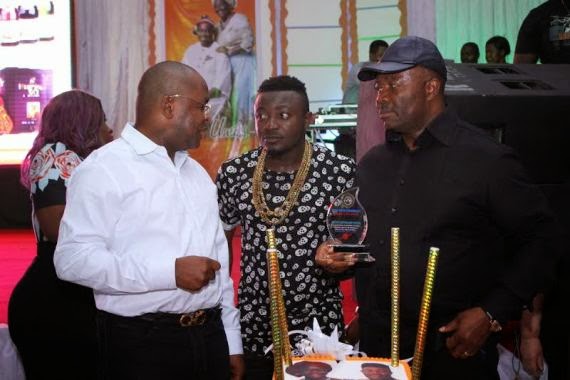 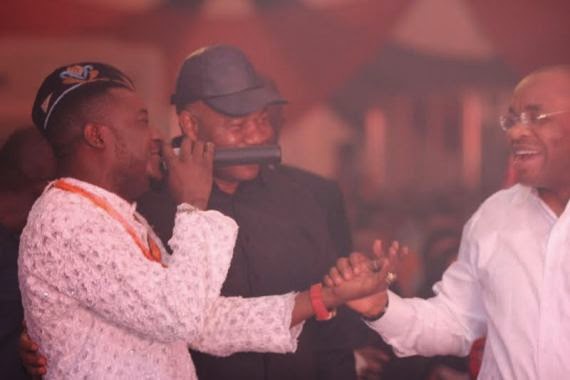 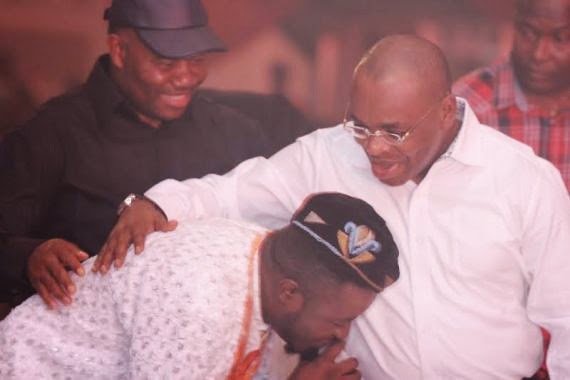 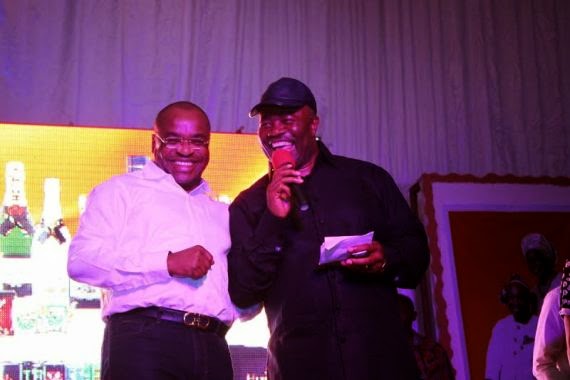 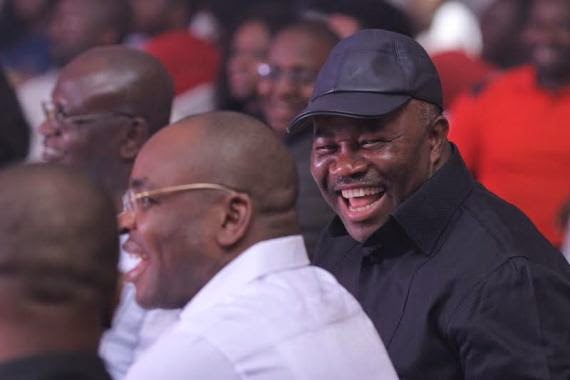