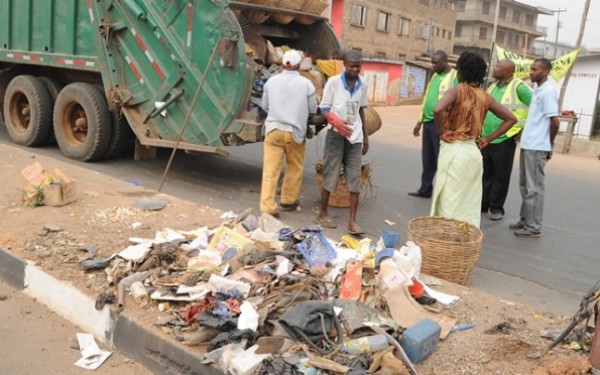 The Lagos State Government has cancelled the restriction of movement during the May edition of the monthly sanitation scheduled, which is this Saturday.

The Commissioner for the Environment, Tunji Bello, said the decision was to allow for a smooth inauguration of the incoming Governor of the state, Akinwunmi Ambode, and the President-elect, Muhammadu Buhari.

The commissioner said, “The Lagos State Government has cancelled restriction of human and vehicular activities during the May monthly sanitation coming up this Saturday as the state prepares for the swearing-in/inauguration ceremony of the new governor.

“This cancellation is to allow for a hitch-free swearing-in and inauguration coming up both in Lagos and Abuja. The restriction of movement was lifted in order to allow full participation of our people during the state and national inauguration ceremonies.

“The restriction of movement was lifted to also allow easy transportation of fuel from the various tank farms from Lagos to other parts of the nation, as well as allow normalcy to return to our roads. The next edition of the cleaning exercise will come up in June”.

Mr. Bello said the government still expected Lagosians, who were not travelling for the inaugurations, to clean their homes, drainage channels and keep the environment clean.

He added that waste managers would be available to remove wastes generated during the cleaning exercise.

Bello said, “As we gradually approach the peak of the rainy seasons Lagosians should dispose their waste through accredited operators, and avoid dumping wastes in drains.

“The government is intensifying its mid-rain deflooding programme in order to reduce the incidence of flooding to the barest minimum in the state”.