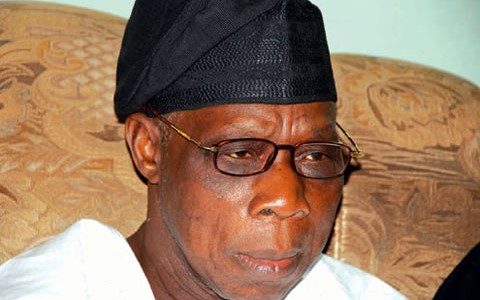 According to a statement by his Special Adviser on Media and Publicity, Dr. Reuben Abati, the president said he joined Obasanjo and his family in mourning the deceased, who died at the weekend in Abeokuta, Ogun State, after a protracted illness at the age of 76.

Jonathan urged Obasanjo to be consoled by the knowledge that his late sister lived a fulfilled life.

The statement read in part, “As they mourn her, President Jonathan urges Chief Obasanjo and his family to be consoled by the knowledge that his late sister lived a worthy and very fulfilled life in the service of her family and community.

“The President prays that God will grant Chief Obasanjo and his family the fortitude to bear the loss of Madam Eweje-Obasanjo.

“He similarly prays that God will receive Madam Eweje-Obasanjo’s soul and grant her eternal rest”.