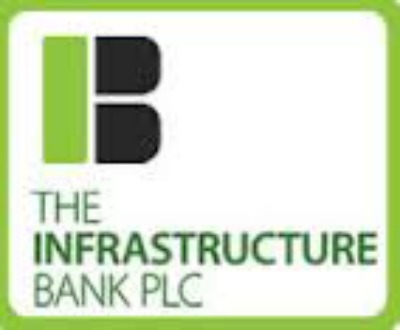 “We still have some paper work to do with Lagos State for concession. Immediately the concession is done and we have a bankable document and get to finance close then the project will start,” Oyinloye said in an interview with the News Agency of Nigeria (NAN).

“We are hoping and believing that within the next six to eight months we will be able to get to finance close and we will start,’’ he said.

According to Oyinloye, the bank was a member of the consortium which created the Marina Express Train Services and is also partnering to construct the rail line known as “Red Line’’ project.

“Infrastructure bank is also the transaction advisor and finance arranger for the project. It bided for the Red Line project which started since 2008.

“When we got the preferred bidder status, the right of way was not available so we had to work with Lagos Metropolitan Area Transport Authority (LAMATA) and Lagos State Ministry of Transport.

“We also had to work behind the scene with the Ministry of Transport to ensure that the right of way was granted,’’ Oyinloye said.

The News Agency of Nigeria (NAN) reports that the right of way for the proposed Iddo-Agbado corridor for Lagos Metro Rail Transit, known as “Red Line’’, was handed over to Lagos State in Abuja on Friday.

Oyinloye expressed gratitude to President Good Luck Jonathan for granting the right of way for which the construction could start.