The late Senator Uche Chukwumerije was laid in state yesterday, May 22, in his home town at Unity Square, Nkwoagu, Isuochi, in Umunneochi local government area of Abia state. 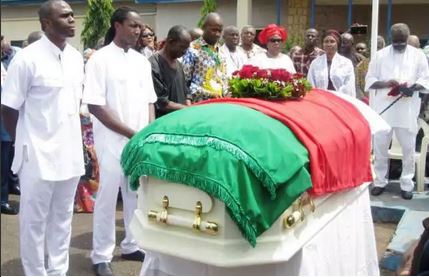 Chukwumerije was buried amidst eulogies. His body arrived at the square at about 3pm from Enugu.

Top government officials were among the dignitaries who attended the burial. 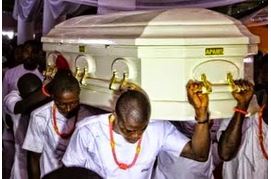 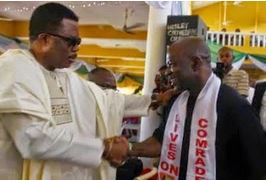 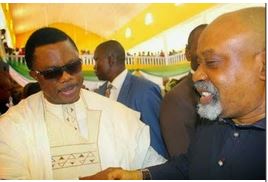 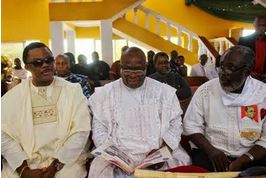 Others were the minister of finance, Dr Ngozi Okonjo-Iweala;  the deputy Senate president, Ike Ekweremadu; the Senate leader, Ndoma Egba; the deputy speaker of the House of Representatives, Emeka Ihedioha; and a member of the House, Lawan Farouk.

The lawmakers in the national House of Assembly had held a session to pay their last respects to the late Senator Uche  Chukwumerije.