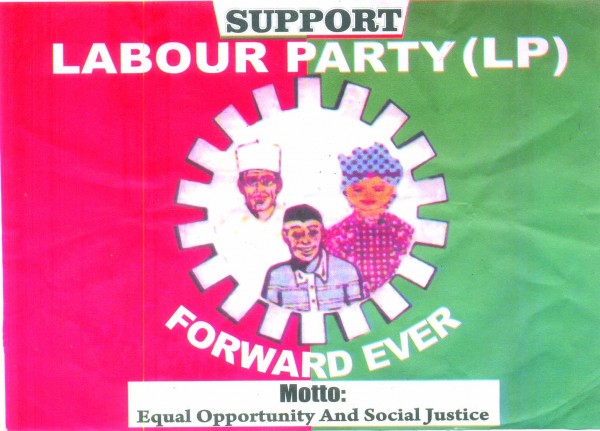 National Chairman of Labour Party, Alhaji Abdulkadir Abdulsalam, has described President Goodluck Jonathan’s comment on Sunday during a thanksgiving service in his honour that his ministers and aides should brace up for persecution under the incoming All Progressives Congress (APC) administration, as misleading and tantamount to blame passing.

Abdulsalam, who spoke on Monday in Abuja, also said that the Peoples Democratic Party (PDP) governors should be the ones to resign and not the party’s Chairman, Adamu Mu’azu.

“He should take responsibility for their actions. Everywhere in the world, the leader takes responsibility of his appointees, I don’t think he meant what he said, because if indeed he said so, it means he became more religious than the Bishop in the church”, Abdulsalam said.

While saying that the president and the PDP’s failure at the just concluded 2015 general elections was due mainly to non-performance of the party’s governors in their respective states, the LP chief added that the usual bickering in PDP is even continuous.