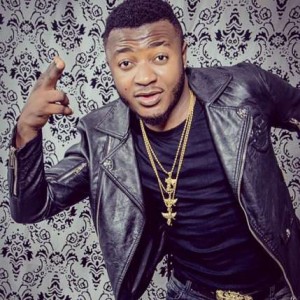 South South singer, MC Galaxy has claimed that he receives and charges as high as N3.5m for shows.

In a recent interview, the singer that was beaten by Davido, disclosed that his charges differ in personalities and clients as he won’t charge students the same way he would charge government bodies or agencies.

‘It depends because you cannot charge a student the same way you will charge a politician. Presently, I accept N3.5m from corporate organisations… And my album, Breakthrough tells the story of how I used to be paid N2000 to perform at comedy clubs and now, I collect big money.’