The former Heavyweight champion of the world Mike ”Iron Mike” Tyson has blasted Floyd Mayweather for comparing himself to boxing great Muhammed Ali.

A couple of days ago, Mayweather said that he was as great as Muhammed Ali. He said: “No disrespect to Muhammad Ali, but he did it in one division. I just look at Ali’s career when he fought Leon Spinks and lost to a fighter with seven fights. 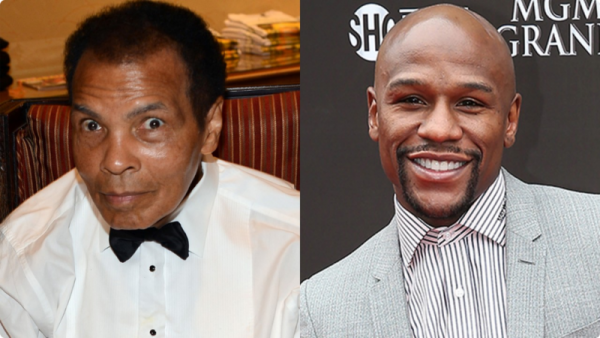 “There were some other fights he lost and he’s still known as The Greatest because that’s what he put out there. It is what it is.” Mayweather said.

Iron Mike rubbished the claim and said that Mayweather is a little scared man and is delusional. 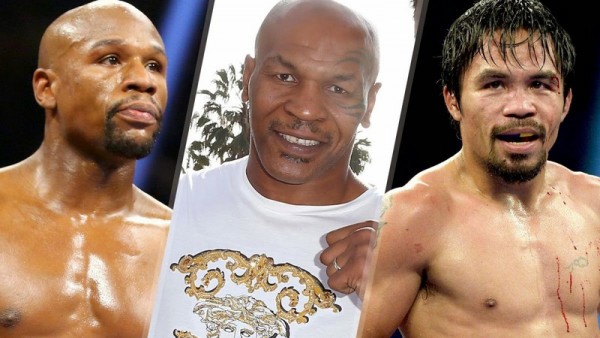 “He’s very delusional. He can’t listen. If he was anywhere near that realm of greatness with Ali, he’d be able to take his children to school by himself.

“He can’t take his children to school by himself and you’re talking about he’s great? Greatness is not guarding himself from the people. Greatness is being accepted by the people.
“He’s a little scared man. He’s a very small, scared man.” Tyson said.

Tyson had supported Pacquaio to win but the Filipino failed to deliver, failing to protect himself from the super quick jabs from Mayweather.