Doctors in Nebraska prolonged the life of a brain-dead woman so she could deliver a bouncing baby boy.

A 22-year-old Karla Perez and her partner wanted a baby, but at 22 weeks pregnant, the young woman suffered a brain bleed that left her brain dead.

Karla’s family and the medical staff at Methodist Health System in Nebraska faced an extremely difficult task: how to keep the woman alive so that the baby could develop and be delivered. 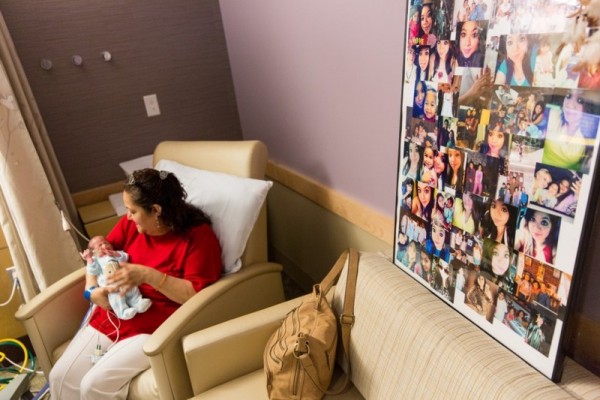 According to Washington Post, the last time a brain-dead woman in the United States delivered a baby was in 1999.

A team of more than 100 nurses and doctors were caring for Perez and her family, who spent days and nights at her bedside.

“You can’t be a part of this team without being affected emotionally.

Doctors performed a miracle as they managed to keep Perez alive for 54 days, and on April 4, doctors delivered a healthy baby boy via Caesarean section. The woman’s relatives decided to give the child a symbolic name – Angel. 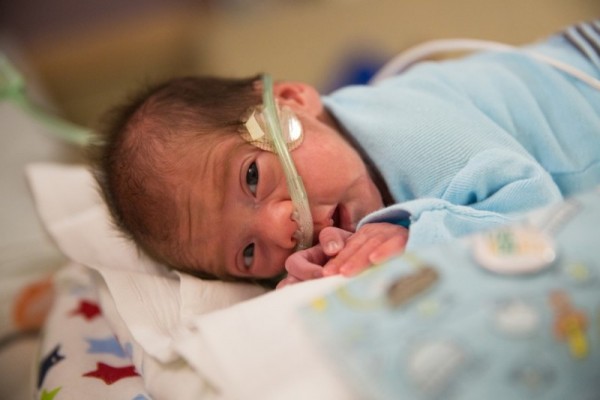 “At 22 weeks, the baby can’t survive outside the uterus or outside of the womb, so if we were going to try and give baby Angel any chance of survival, we would have to try and prolong Karla’s pregnancy for as long as possible.

“Karla’s family asked us to try and prolong Karla’s life and try to maintain her as long as possible for Angel’s benefit.”

“Pregnancy was so important to her and her partner that she chose to go off all these medicines while trying. They were very excited to have this baby.”

Meanwhile, the medical staff at the hospital confessed that they had never witnessed a case like this before. According to the literature search they conducted, there have only been 33 documented cases since 1982 of brain-dead women kept alive until they delivered babies 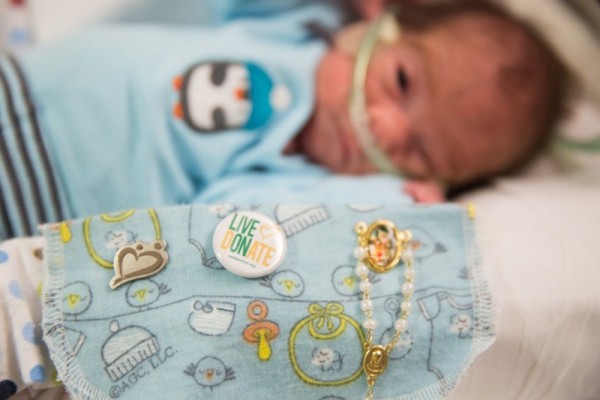 Newborn baby was stable after his birth. Angel was in an incubator and eating through a feeding tube.

“He wouldn’t have done this well if we weren’t able to prolong Karla’s pregnancy to the point where the rest of his organs had time to mature and develop, specifically the lungs.

“Right now we have hope and reason to be cautiously optimistic because we don’t have any signs of complications,”  said neonatologist Dr. Brady Kerr.

Angel’s mother died two days after his birth, however, her organs helped to save three people who were waiting for a transplant.