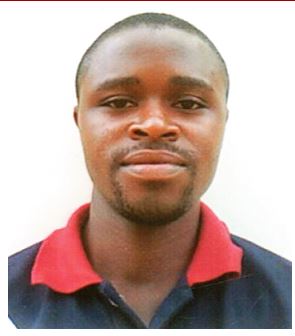 Seun Aluko, the man that was declared missing on May 7th (read here) has been found! He was being held by Special Anti-Robbery Squad, SARS, in Ikeja since the day he went missing. His family and friends allege that he was held by SARS for five days without allowing him communicate or send a message home. Seun told friends that he was beaten, starved and was not allowed to make any call.

What his friends allege he said below…

His account on his experience in that place is so horrific and inhumane. He said innocent Nigerians like himself are being held in that place. He said in a holding cell as small as a 3 feet cubicle, they had about 80 people in there and when an IPO came for regular
checks, he asked the inmates; how many people are here for genuine robbery case i.e. robbed someone or people at gun point, snatched a car, killed someone etc shockingly, only 2 people out of the 80 stood up. When Seun’s family went looking for him there, SARS officials denied that he was in their custody. Luckily for Seun, the deputy IPO was the person who was able to order his release.