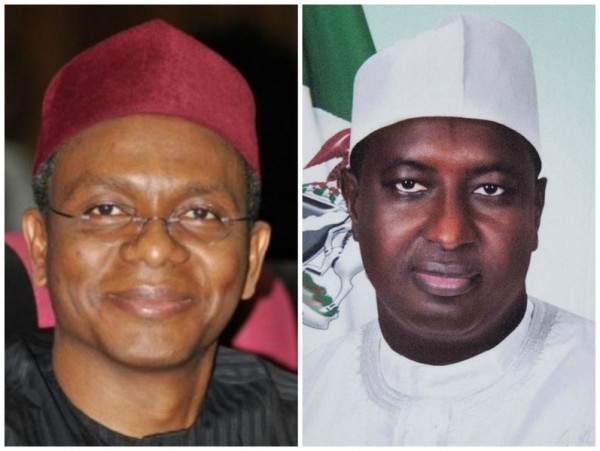 The Governor-elect of Kaduna State, Malam Nasir El-Rufai,​ on Monday warned against the alleged attempt by ​the ​outgoing administration of Mr. Ramalan Yero to secure approval to spend N2.744 billion SURE-P funds.

The Kaduna State Government has put pressure on the House of Assembly for the spending approval, barely two weeks to the end of its tenure​, ​Mr. El Rufai’s​ spokesperson, Samuel Aruwan​,​​ said​ in a press statement in Kaduna.

​According to Mr. ​El-Rufai, the incoming All Progressives Congress (APC) government in the state will punish anyone found guilty of diverting the SURE-P funds.

The statement quoted the governor-elect as saying, “I have been made aware of desperate attempts to secure approval to spend N2.744 billion Sure-P funds. Less than two weeks to its exit, the outgoing government of Kaduna State is seeking to pressure the outgoing House of Assembly to permit it to spend 50% of the money on the Kawo road project, while the 23 local government councils will share the balance.

“As governor-elect, it is my duty to caution every official involved in these last-minute deals that the incoming government will ensure that there are consequences for illegal conduct, breach of trust and stealing of public assets.

“Our government will certainly insist on accountability, and no one should be in any doubt about our resolve, be it the instigators of any impropriety or those who facilitated and executed it.

“Our transition committee is daily inundated with reports about the dire financial straits in which the outgoing government has placed the state.

“While I await the formal submission of the committee’s report, I am compelled to publicly affirm that we cannot and will not turn a blind eye to bad behavior”, Mr. ​El-Rufai said.