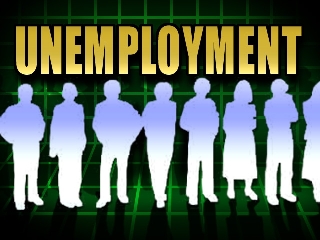 In Nigeria if you work for less than 40 hours a week, you are regarded as unemployed, according to the methodology being used by the National Bureau of Statistics (NBS) for computing unemployment statistics. However, this has now been modified to comply with the Internation Labour Organisation (ILO)’s definition of employment.

“In other words, once you have been employed for at least an hour in week you will be classified as employed under ILOs definition,” said Nigeria’s Statistician General, Yemi Kale, who unveiled the new methodology for computing unemployment and revised unemployment series at a stakeholders seminar today in Abuja.

Kale noted that if this definition is followed strictly, the unemployment rate in Nigeria, for instance, will be 2.2 percent as against the reported 23.9 percent.

“This isn’t surprising given that most Nigerians are entrepreneurial by nature and will almost definitely be engaged in some activity for an hour a week even if that activity is not sufficient to keep them engaged.”

Thus, Kale inferred that the problem in Nigeria is more of underemployment rather than unemployment.

Under the new methodology, Nigeria’s unemployment rate will be calculated from about 65.7 million and not the entire population of the country. This is because students, voluntary housewives who cannot work or those younger than 15 or older than 65, are not regarded as part of the labour force an will therefore, not be counted.

The revised methodology followed the work of a special committee constituted last year to review the existing methodology and propose a more suitable definition of unemployment in Nigeria where most of its citizens are entrepreneurial by nature. The report of the committee can be downloaded here.

With the new methodology now adopted by the NBS, who is an unemployed Nigerian? 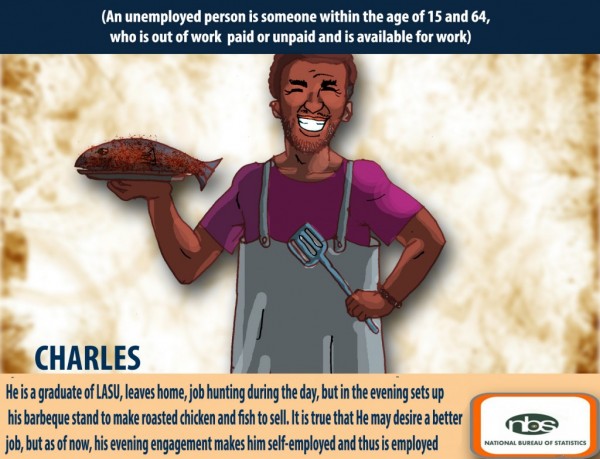 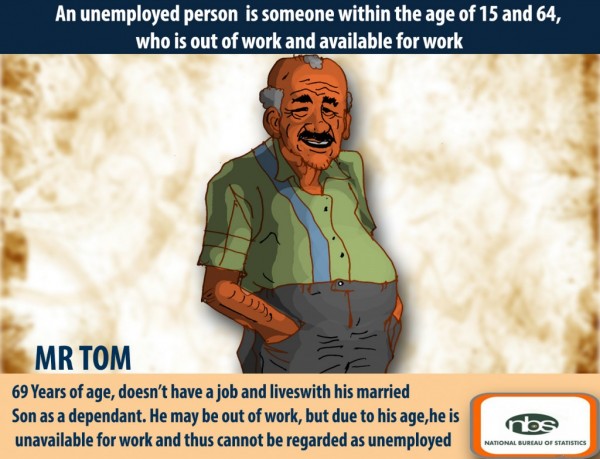 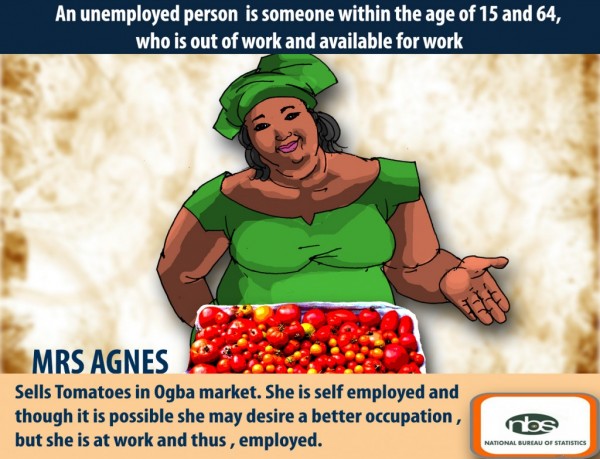 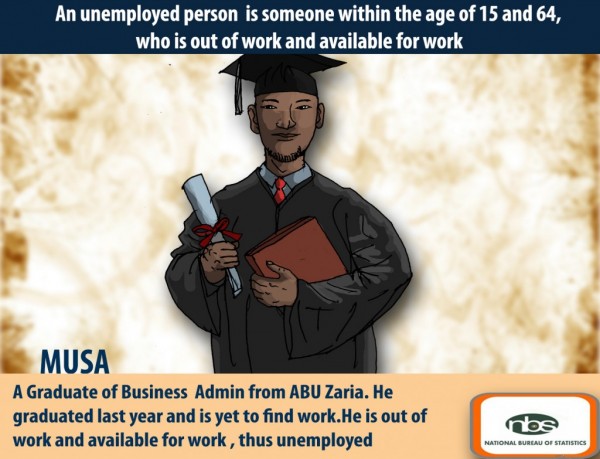 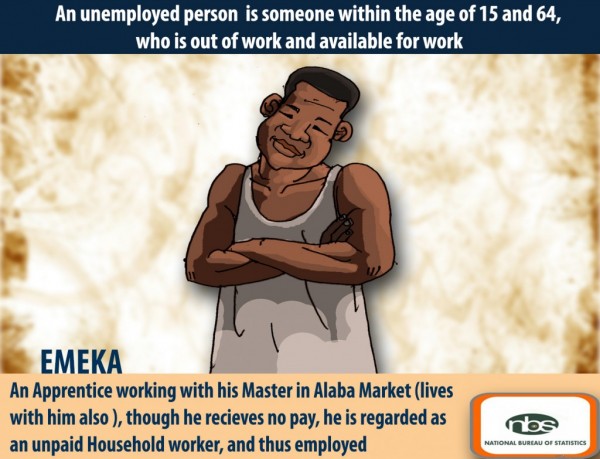 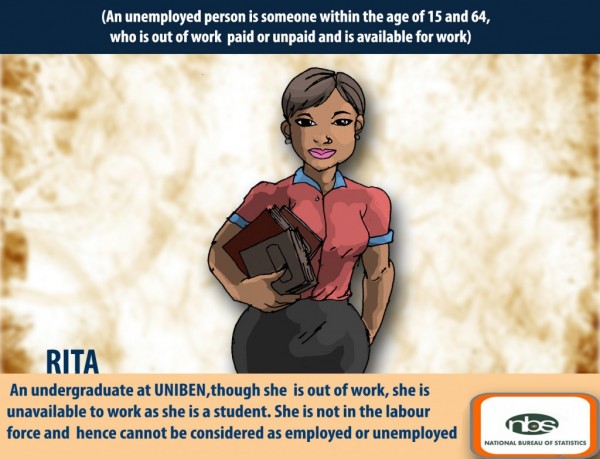