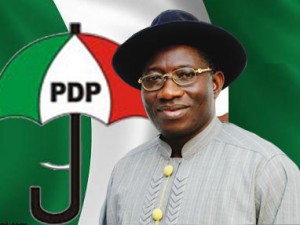 The massive defection of some top members of the People’s Democratic Party (PDP) had raised suspicions that such people worked against the party’s success in the past general elections. A committee set up to ascertain this, the post-election assessment committee, yesterday vowed to expose party members who played one role or the other to sabotage the second term ambition of President Goodluck Jonathan as well as the interest of the party in other elections irrespective of how high the persons may be.

The committee headed by the Deputy Senate President, Senator Ike Ekweremadu, however, promised to be fair to all.

The committee was charged with finding out the immediate and remote causes for the failure of the party at the 2015 polls, and also to “ascertain the degree of anti-party activities, compromises and outright sabotage that may have contributed to the misfortunes of our party at the elections.”

The committee was also “to look at the funding of the elections to determine whether or not the funds meant for the campaigns were adequate and whether disbursements were properly done.”

Jubrin described the assignment given to the committee as very important, saying “we will be very fair to all, we will not leave any stone unturned, we will not fear anybody. Anybody who is found wanting we will say so and we will state what we have found.”

The committee was given three weeks to conclude its report, but the party’s leadership said they would be given more time if need be.