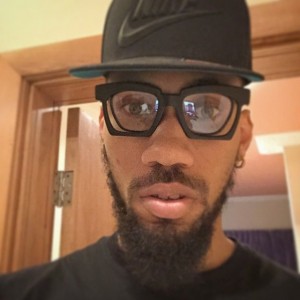 Like Bracket, J Martins and May D, Phyno is another artiste mentored by the P-Square brothers and their elder brother, Jude Engees Okoye.

In 2014, he acquired a brand new Bentley Gt Coupe automobile worth N30 million.

Last year he was enmeshed in a gay scandal, having appeared to be kissing fellow artiste, Kcee in a viral picture.

But he swiftly denied the rumor , saying: –

“The only thing that was in my head when I saw the picture was where did this happen. I said back then that a gangstar like me could not have been involved in something like that. The fact is that, I am not a gangstar and I don’t want people to see me in that light. I think I am too serious and cool for that kind of thing. People say I am gay. That’s laughable because these same people reported some time ago that I impregnated a girl. So you can see that these things don’t work together. My life is all about entertainment, as long as the people are happy about what they read, I am happy too.”