Famous Nollywood actor, Peter Bunor, has reportedly passed on  on Friday, May 1, 2015 in Asaba, Delta State. 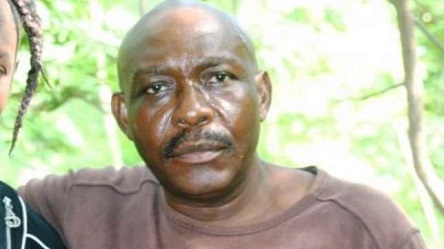 Announcing the tragic death of Bunor was his popular son, Peter Bunor Jnr, saying the actor passed on in the early hours of Friday.

‘In the early hours of today,my father,friend,teacher,confidant passed on,’  Peter Bunor Jnr made the announcement on Facebook.

The funeral arrangements to be announced shortly, the son added.

According to reports, the late actor, who was an indigene of Ogwashi Uku in Delta State, passed on several months after he survived a stroke attack.

In 2013, Bunor had lamented in a report that he had been neglected by his colleagues.

Among popular movies the late Bunor took part in before his death are the Cock Crow at Dawn, Memorial Hospital, Checkmate, Sound of Destiny, Second Chance, Third Eye and several movies which include Living In Bondage.

Our thoughts are with the family of the late Peter Bunor at this time of their grief.