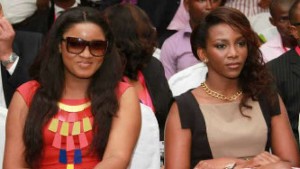 I came across this online and thought it would be a good read, tell me if you agree in the comments section.

Read the report below: –

Here are five reasons why Genevieve is bigger than Omotola: –