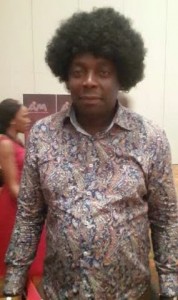 Veteran big-eyed actor, Segun Arinze, spoke about his marriage life and kids in a new interview.

When asked about if he regrets having kids from four different women, he said: