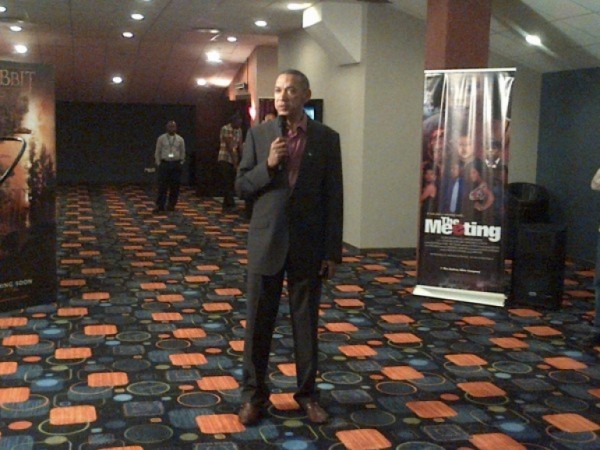 At the on-going Silverbird Man of The Year award in Lagos, Chairman of the Silverbird Group, Ben Murray-Bruce just gave a very moving speech where he charged Nigerian politicians and leaders to think more about the common man and think less about themselves because they are in positions to serve the people and not enrich themselves.

The senator elect revealed further that he’s never flown a first-class flight in his life.

In his words, ‘I have never flown first class in my life. Our leaders must be accountable, I have never stayed in a hotel that’s more that 300 dollars a night, it doesn’t make sense to lodge in a 4000 dollar hotel, not because I can’t afford it, but because if I think of the masses, I run a company and at the end of the month I have to make payroll, so I can’t justify it, our politicians must imbibe this attitude as well. Nigeria is too poor for our leaders to act like multi-billionaires, and Nigeria is to rich for our people to be poor’