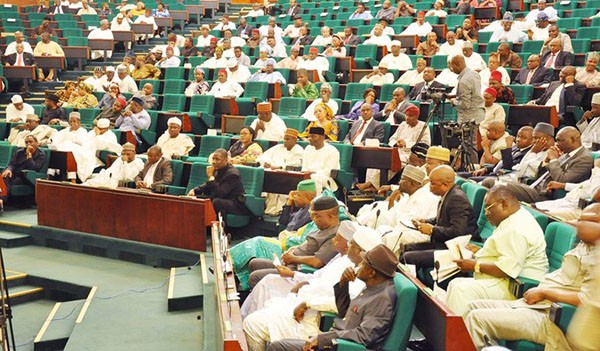 The Peoples Democratic Party caucus at the House of Representatives on Thursday insisted that it had not endorsed any candidate for the position of Speaker of the 8th Assembly.

The caucus made the clarification just as it rose from a closed-door meeting at the National Assembly.

The clarification came on the heels of speculation that the caucus had endorsed the Chairman, Committee on House Services, Yakubu Dogara, as its choice for the position of Speaker.

Other top contenders for the job are Femi Gbajabiamila and Abdulmumin Jibrin.

Although the PDP would be relegated to minority in the green chamber when the 8th legislative assembly is inaugurated next month, its 139 lawmakers would have a deciding role to play on who emerges Speaker.

The PDP caucus in its reaction on Thursday, described the report of it backing a particular candidate was “hasty” and embarrassing to the group.

It said, “Such a hasty and invalid speculation appears to have been given some mileage by the lone voice of one of our members, who recently expressed sentiments in favour of one of the candidates.

“We hereby unequivocally state that our caucus has not endorsed anyone for the position of Speaker of the House of Representatives”.

The caucus added that it remained committed to providing “viable opposition” in the next House and would be guided by the “love for the Nigerian project” when its members would vote to elect a new speaker.