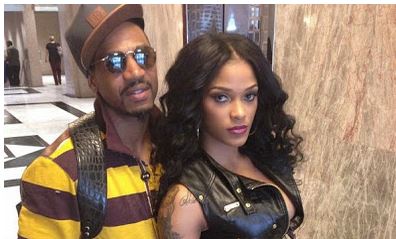 Divorce drama. Love and Hip Hop Atlanta star and producer Stevie J, who recently got out of rehab for drugs and alcohol recently went on a Twitter rant against his wife Joseline, who he says stepped out on their marriage.

According to Stevie while he was in rehab for marijuana and cocaine, his wife Love and Hip Hop Atlanta star Joseline Hernandez aka The Puerto Rican princess cheated on him.

Then Joseline replied him..