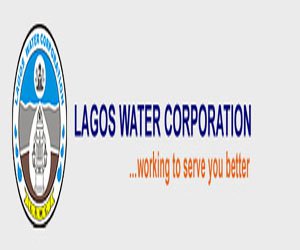 The Traditional ruler of Onigbongbo in Ikeja, Lagos Munirudin Yusuf, has denied confronting the government with his directive on water bills.

On Monday, Yusuf in an interview with the News Agency of Nigeria (NAN), directed every household in his community to disregard water bills from the Lagos State Water Corporation.

The traditional told NAN yesterday that after the publication, some members of his community, including some of his chiefs, accused him of confronting government with the directive.

Yusuf said: “I’m not in any way trying to revolt against the government. I gave the directive based on several complaints from my subjects on the water bills and for government to take action.

According to him, his subjects will only be cheated to pay bills for water which was not supplied.

“This is because the corporation has not relented in bringing outrageous bills to a community which has not benefited from its services”, he said.