Home Entertainment Uche Ogbodo: “I did not dump my baby daddy because he was...
Facebook
Twitter
WhatsApp 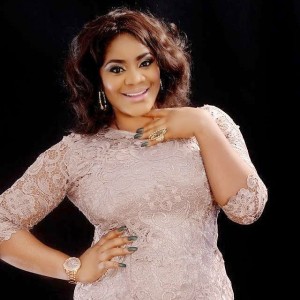 Famous Nollywood actress, Uche Ogbodo has opened up on her failed ‘marriage’.

Well, we have broken up but when I saw it in the news it made me laugh a lot because it shows how fake and wicked people can be. That I have not come out to say anything about my relationship and my baby daddy or whatever does not make the story which is one sided true. It is a one angled story.You haven’t heard my own side of the story and I am not saying anything about it because I have a child; there is a child between me and this guy. I am not going to tarnish somebody’s image because we are not together anymore. I have a child, Chinagorom, for him so if I do anything stupid, I will be hurting my baby as well. 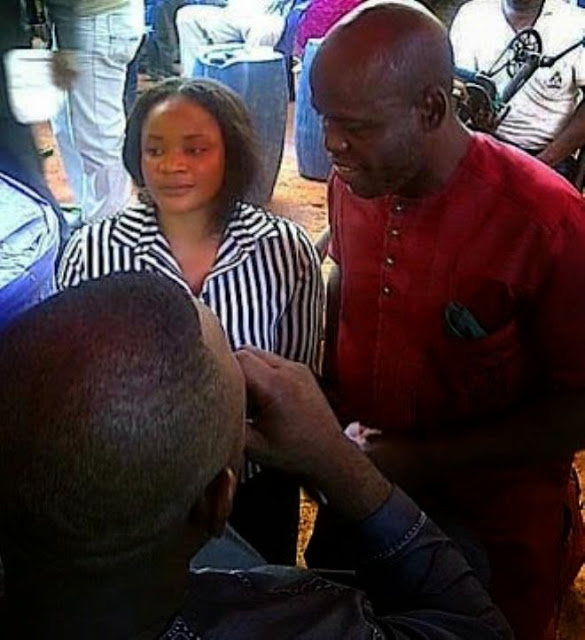 Before I do anything I think about my child because she means the world to me. I wouldn’t want to regret anything tomorrow. I told you, I don’t regret anything because I think through before I say anything. It is not true that I left him because he was sick. I am not that kind of a woman. Anybody who knows me would know that I cannot and I will never leave a dying man. In fact, that is the time that I will be by his side. It is just a rumour like you said.