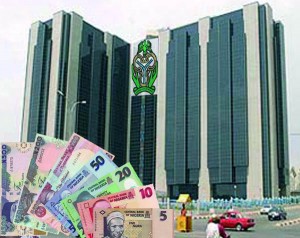 NIBSS BVN’s Project Manager, Mr Seyi Ademosun made this known in Lagos State at the Euro Finance Fifth Conference on Treasury, Risk and Cash Management in West Africa. BVN is for biometric registration of all bank customers in the country which has a deadline of June 30.

Ademosun said 14 million bank customers had enrolled for the BVN launched by the Central Bank of Nigeria (CBN) through the Bankers’ Committee on February 14, 2014.

According to him, the figure would likely hit 20 million before the deadline, noting that banks’ weekly BVN had increased to 900,000 against 400,000 witnessed in the past few months.

The figure released, according to Ademosun, was only for bank customers residing in the country. Nigerians in Diaspora are not included, but plans are on the way for an enrolment of BVN for customers of banks in Diaspora.

Ademosun said that NIBSS would collaborate with an international agency that has operations across the world for the initiative, saying the procedures would be made public when approved by the apex bank.

He said NIBSS had deployed more biometric terminals in all the banks across the country to boost BVN initiative and ensure easy access.

Ademosun, however, called on customers who were yet to embrace the exercise to do so before the June 30 deadline.