For a very long time, co ndoms have been known to be highly preferred for safe intimacy and s exual relationship. 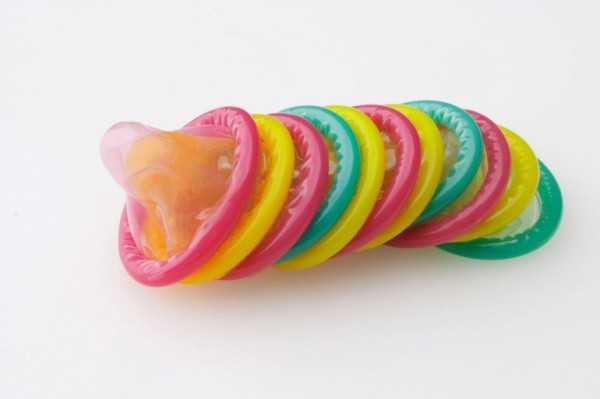 However, quite a lot of people do not know some important things about co ndoms, how it came about and some shocking things that surrounds its usage. Here are 6 things you never knew about co ndoms.

1. Only 5% Of Men Around The World Wear co ndoms

Although it is a general belief that a co ndom helps in safe intimacy, it is, however, surprising that only 5% of men around the world use it. This percentage is really low considering the goal is 100%.

2. There Are Four Different Kinds Of co ndoms

The commonest of all the types of co ndoms is the latex. For men with allergies, non-latex co ndoms are made from polyurethane. For those who are allergic to both latex and polyurethane, the third type is made of polyisoprene. Then there are lambskin co ndoms, which are actually made from lamb intestines, not skin. Finally, you can always pick up female co ndoms, which function drastically differently but are still designed to protect against pregnancy and STIs.

3. Modern co ndoms Are Made From Tires

All thanks to Charles Goodyear for the first rubber vulcanisation process produced in 1855. Ever wondered why the present-day latex co ndoms are sometimes called “rubbers” by people like your grandfather and carnival barkers? It is because it was produced from tires.

4. co ndoms Basically Have Not Been Redesigned Since They Were Invented

Since the evolution of the first co ndom in the 1920s, it has never been redesigned despite all the advances made with bumps and ridges. It has been the way it was first produced.

5. co ndoms (On Average) Do Not Really Affect How Good The s ex Is

For those who think co ndom affect how good a s exual experience is, it is a fallacy. Surveys have shown that couples were just as satisfied with s ex whether or not they used co ndoms. So considering co ndoms are 98% effective at preventing pregnancy and make s ex more safer, “it doesn’t feel good” isn’t an excuse not to use one.

6. Women Account For Almost Half Of co ndom Sales

A popular survey has shown that women buy more co ndoms than men. This means the women buy for their men than men buy for themselves. Women account for at least 40% of co ndom sales. Which is good, because you should pretty much always have them at hand.