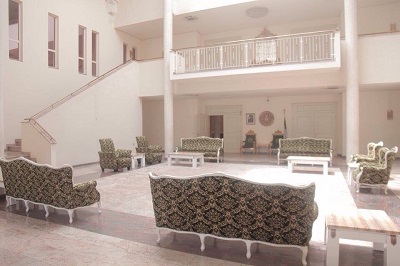 Former Rivers State Governor, Chibuike Amaechi, has described the directive by his successor, Nyesom Wike, for a probe of his tenure as a deliberate witch hunt.

According to the ex-governor, Wike has gone ahead with his plan of threatening, coercing and blackmailing officials of his administration, especially civil servants into making false, phony and bogus statements that would make legitimate government transactions appear as corrupt practices.

In a statement signed on his behalf by his media aide, David Iyofor, the ex-governor called on Rivers people, the media and general public to watchful, vigilant and discern the fraudulent acts of Governor Wike to portray him and his administration in bad light.

The statement said, “As I noted earlier in a previous statement, Nyesom Wike is going ahead with his plan of attempting to deride and discredit me and my administration by blackmailing and arm-twisting key government officials to distort legitimate government transactions in his desperation to cook up, and fabricate baseless, concocted and unfounded cases of corruption against me and the administration I ran.

“Only yesterday, Tuesday, Wike tried to threaten, harass, and force Permanent Secretaries and Directors of Finance & Administration (DFA) in various ministries, parastatals, agencies etc in the state into doing his bidding of painting me as corrupt in the administration of the State. The State bankers and some of our contractors are also not spared in his mission of tarnishing my reputation. As a matter of fact, Wike has only one agenda as he governs Rivers State – the agenda to portray me as corrupt, by whatever means, no matter how ridiculous and phony it looks”.

Mr. Amaechi also described as a fraud, the video and pictures of the purportedly looted and vandalized Government House that Wike has been showing.

“The images are a fraud, arranged and executed by Wike to enable him vote billions of Naira from the state treasury to renovate and refurbish the place, as well as accuse me of corruption. I repeat, this is clearly a game, a grand conspiracy to siphon state funds under the sub-head of renovating and refurbishing a supposedly ‘vandalized and looted’ Government House, while also falsely smearing my image.

“Wike said the curtains in the Governor’s residence were looted, but even in his stage-managed images, you could clearly see that the curtains are still intact. I left Government House intact.”

“Rivers people should hold Wike responsible if there’s any looting and vandalism in Government House.
“There is verifiable information that on May 29, Wike stopped key Government House staff including the Permanent Secretary (who’s the chief accounting officer) from entering the premises, only to shout looting and vandalism 48 hours later. Why were civil servants, including the most senior civil servant in Government House barred from entering the compound on May 29? Was it to give him time and provide cover to stage-manage the shooting of the fraudulent video that he’s now gleefully showing?” Amaechi asked.

The ex-governor further urged the public and the media to disregard the phony images by Governor Wike as its contents are fraudulent. 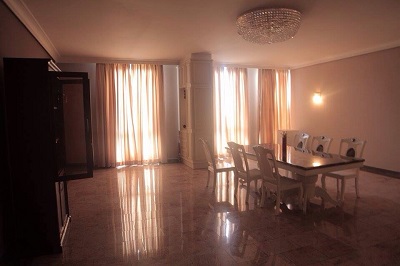 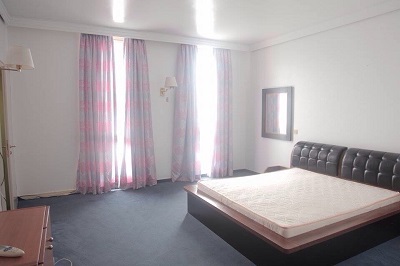 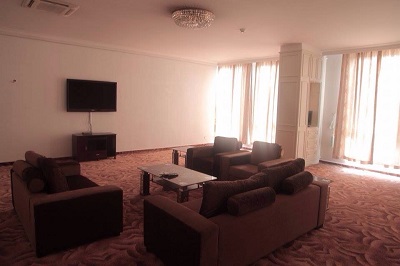