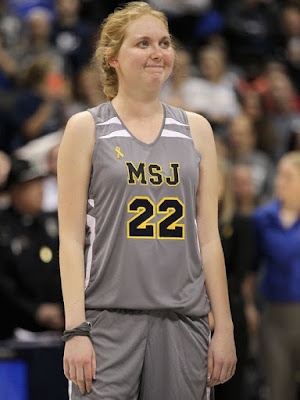 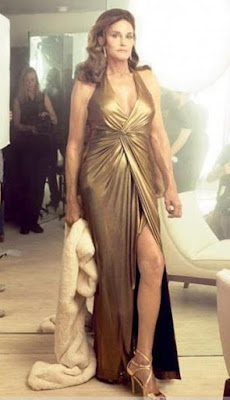 When it was announced that Caitlyn Jenner was to be honored at next month’s ESPN’s with the Arthur Ashe Award for Courage, Bruce excitedly wrote on Twitter ‘What the hell am I going to wear?

But now some are crying foul over ESPN’s decision to choose Jenner, 65, instead of Mount St. Joseph basketball player Lauren Hill, who courageously battled brain cancer while staying on the university team. The 19-year-old lost her fight against cancer on April 10.

Several fans took to twitter to vent their frustration.

But Hill wasn’t the only overlooked candidate people were made about. Iraq veteran Noah Galloway, who lost most of an arm and a leg fighting, but still competes in extreme sports and almost won this season’s “Dancing With the Stars,” also had hundreds of tweets from fans irate over Jenner’s choice. 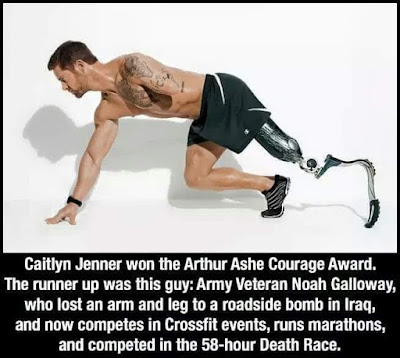 ESPN would only say of their decision-making process that “many people are discussed every year,” and that “there is no such thing as a runner-up.”

They also provided a written statement which said Jenner was chosen “to help move forward a constructive dialogue about progress and acceptance.”