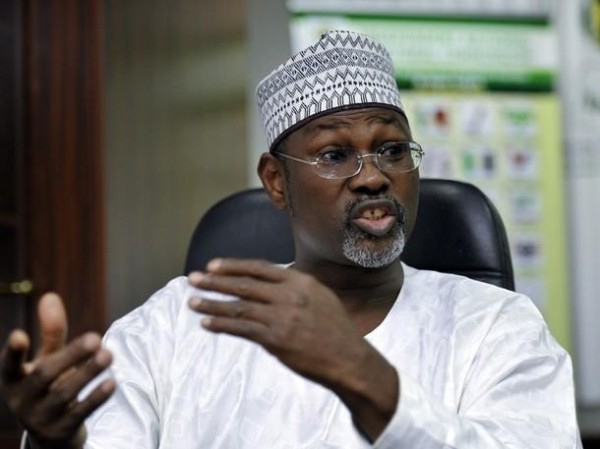 Former Vice President, Atiku Abubakar has described the tenure of Professor Attahiru Jega, chairman of the Independent National Electoral Commission (INEC, which formerly ends today, as a successful one.

According to Atiku, the introduction of Card Reader and Permanent Voters Card (PVC) for the 2015 elections earned  him the respect of Nigerians and the international community. Jega bows out after a 5-year term in office.

Atiku further said that Jega proved to the world that the country could still remain united after the elections, according to a statement signed by Mazi Paul Ibe and released by the Atiku Media Office.

He explained that he was impressed by Jega’s remarkable comportment, patience, calmness and presence of mind under very tense situations. He added that Jega had set a standard that would require his successor to build on.