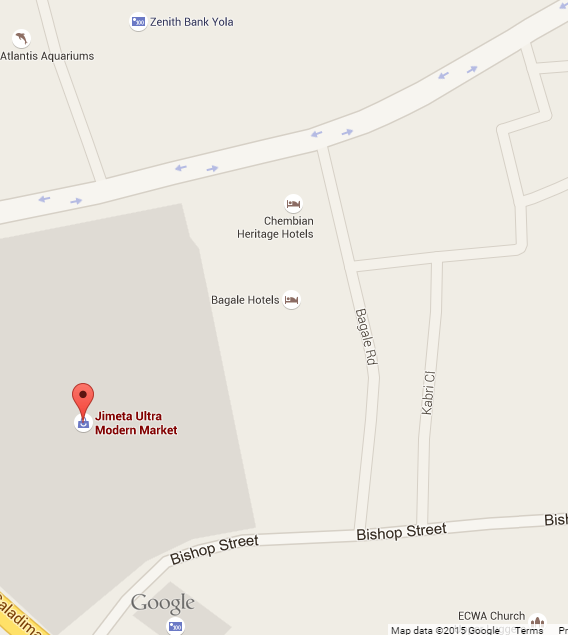 An explosion has hit a popular market in Yola, Adamawa State capital. It was said to have been caused by a suspected suicide bomber.

The blast is believed to have led to about 10 deaths but nothing is yet to be ascertained.

The incident which occurred at Jimeta main market happened around 7.30 pm this night, witnesses have told reporters.