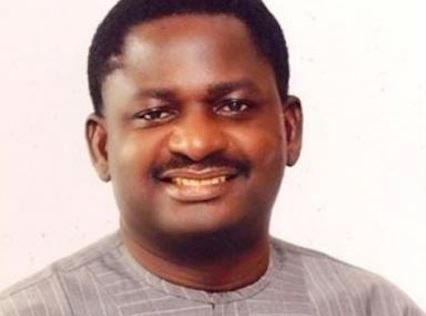 Not long ago, the presidency reacted to the claims that President Muhammadu Buhari’s age will limit his performance as leader of the country.

Recall that President Buhari had lamented in an interview after the African Union Summit ended that he wished he had become the president when he was younger . This made lots of Nigerians read meanings to what the president said, speculating he might under perform because of his age.

See some of their tweets below: