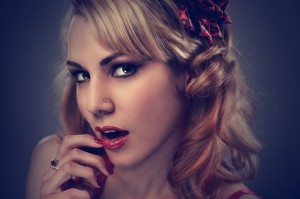 Eight executives of a dating website were arrested on charges of fraud after investigators learned that only one female member was subscribed to their service, police in Japan said. Of the 2.7 million users on the site, only one was a woman. Read more from Scoop:

The rest of the women were paid by the company to chat with men. The scam dating site employed women to chat with male members and encourage them to pay for upgraded services or memberships.  The site also illegally used photos from other dating websites. The fake dating site earned about $80 million a year from paying members.

A total of eight executives were arrested for running the fraudulent site. One user told investigators that he spent about $100,000 on the dating website. The Consumer Affairs Agency of Japan, launched a website in which it warns people to stay away from suspicious dating sites.