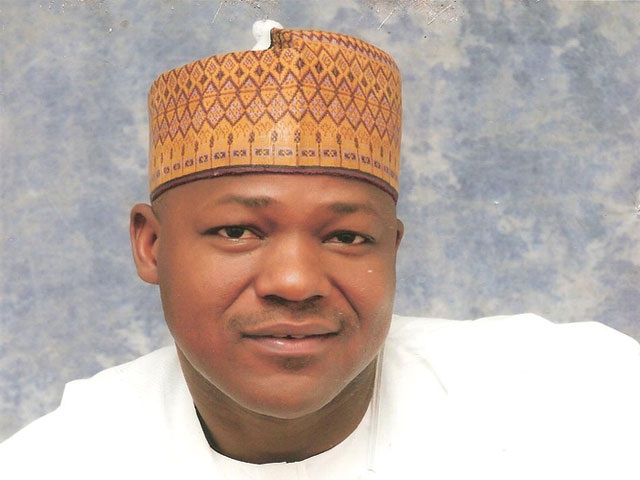 Chairman, North East chapter of the Christian Association of Nigeria (CAN), Rev. Shuiabu Byal, has congratulated Yakubu Dogara (APC) on his election as the Speaker of the House of Representatives.

Byal gave the congratulatory message on Sunday in Bauchi on behalf of the Christians from the region immediately after an interdenominational service organised by ECWA II Church, Railway, Bauchi.

Dogara is a member of the House representing Bogoro/Tafawa Balewa/Dass Federal Constituency of Bauchi State.

The lawmaker said that the region needed a higher position than that of a speaker but that, “the region can still do with the election of Dogara as speaker.”

He called on Nigerians, especially people of the region irrespective of their religious, political and tribal affiliations, to pray for President Muhammadu Buhari and other leaders so that they could bring the desired change to the country.

He also called on candidates who contested against Dogara during the election to shun sentiment and pray for the success of the speaker during his tenure.