Checkout Adorable Photos Of 3 Chibok Girls Schooling In The US

Deolu
Three of the abducted Chibok girls, Mercy, Sarah and Deborah are now in High School at Canyonville Christian Academy, in Oregon,USA.. They were among the lucky few who escaped Boko Haram captivity ..
Grace who slept through the sounds of gunfire in the night, was awoken when her roommate Mary prodded her, “Get up!” Grace said.. 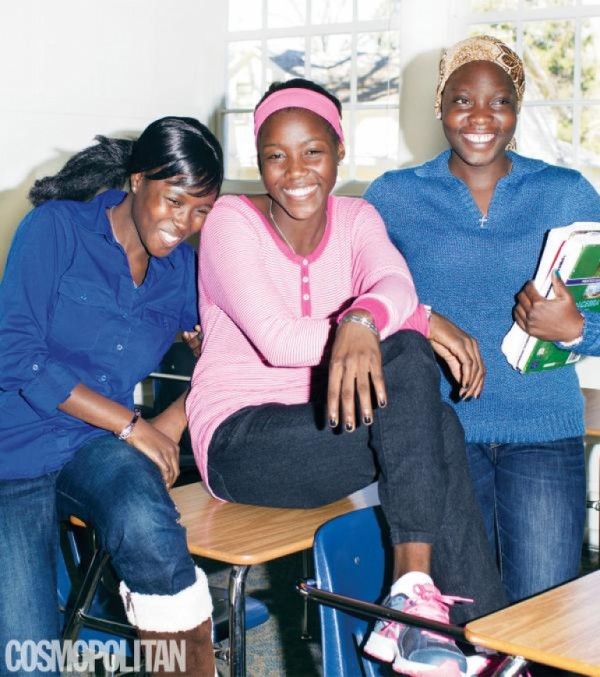 Terrified, the girls did as they were told. On the way, they began shouting, “Allahu akbar! Allahu akbar!” It means “God is great” in Arabic. They lit the office on fire.

“We realized they were impostors,” . “They were not there to help us.” But it was too late to run. The girls were forced into trucks at gunpoint.

She told Mary she had a plan: She would ask the men if she could go to the bathroom — in the bush — and then run. Mary wasn’t sure if that was such a good idea. The men were escorting girls to the bush and could shoot them dead.

“I decided I would rather die trying to escape than be killed by these men.”

She stuck to her plan, running for her life. As she crashed through the dense, thorny forest, she had no idea where she was going. Out of the corner of her eye, she could see other girls fleeing as well — shooting off in all directions. Mary was one of them. She had decided to run after all. But Mary was running in the opposite direction of Grace. 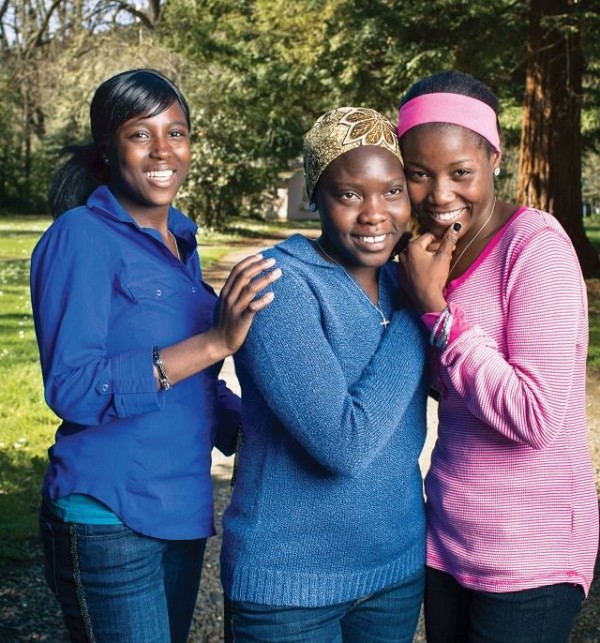 Mercy jumped off a speeding truck as the terrorists drove the girls to the camp, taking the chance that she might break her legs when she slammed to the ground. She found her way back to Chibok, hiding in the bush along the way.

I pray to God to forgive them and cure their hearts,” she says in her native language. “I do not want revenge.”

Sarah was staying with a friend nearby to help with a wedding, she woke in the night to the sound of men shouting as they torched the school. The next morning, she went to the charred grounds. “No one is there,” she says. “They are all gone.”
Among the missing was her cousin Mercy — the same Mercy here in Canyonville. Sarah and her relatives feared they would never see her again. “Everyone is asking

The girls will be in Canyonville for two years,where it costs around $40,000 a girl per year for housing, tuition, and other expenses,