Home News Feed Photos: Faces Of Some Of The People Who Died In The Charleston...
Facebook
Twitter
WhatsApp 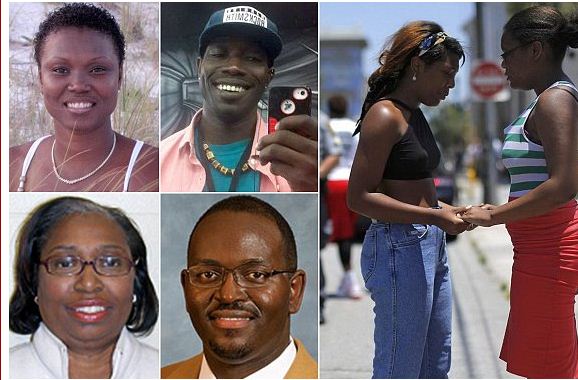 21 year old Dylan Roof entered a historic black church last night, worshiped with them for about an hour before opening fire, killing 9 people. Among the victims were (clockwise from bottom left) Reverend Sharonda Singleton, a mother-of-three and a track coach, Tywanza Sanders, who graduated from Allen University last year, Reverend Clementa Pinckney, pastor of the church and a South Carolina state senator, and Cynthia Hurd, who had worked for Charleston libraries for 30 years. The killer, Dylan Roof is now in police custody. The police arrested him at a police check point about 200 miles from the church. He was taken in without resistance and a weapon was found on him.