President Muhammadu Buhari on Sunday afternoon left for the G7 Summit scheduled to hold in Bavaria, Germany, from June 7 to 8.

The President, who left via the Nnamdi Azikiwe Airport, is attending the Summit on the invitation of German Chancellor, Angela Merkel.

According to a statement issued by the Senior Special Assistant to the President on Media and Publicity, Garba Shehu on Saturday, “The invitation is a clear indication of the international community’s willingness to cooperate with the new government of Nigeria”.

The statement, which noted that President Buhari would not be participating in the main meetings since Nigeria is not a member of the G7 group, however, added that he would “be holding key side meetings with some of the seven Heads of State, who will be convened at the summit”.

It was learnt that former Governor of Lagos State, Babatunde Fashola and Governor Kashim Shettima of Borno State and former Chief of Army Staff, General Abdulrahman Dambazau (retd.) and other officials, were part of the president’s entourage to Germany. 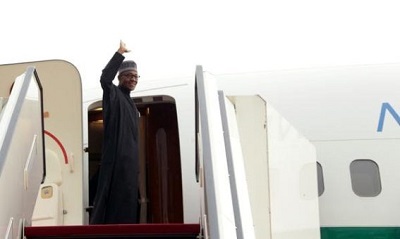 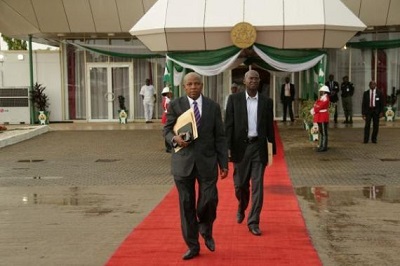 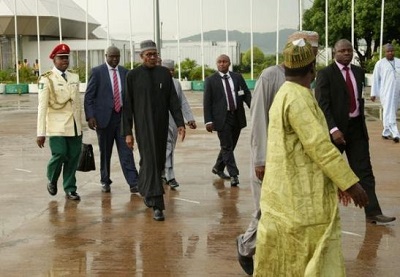