An explosion at a filling station in Accra, Ghana’s capital has killed at least 78 people, many of whom had sought shelter there from heavy rain, a fire brigade spokesman told CBC news.

Various media reports that the explosion was caused by a fire that erupted in a nearby lorry terminal at around 10 p.m on Wednesday night but Billy Anaglate, a spokesman for Ghana Fire Service told Sky news that the cause of the explosion was unclear.

It is also reported that the fire must have started by accident.

Firefighters were trying to put out the fire into the early hours of Thursday while police and soldiers joined emergency crews helping to rescue people trapped in the wreckage.

Sky news also reports that a police officer claimed 73 bodies had been retrieved, while the Red Cross disaster management coordinator Francis Obeng claimed “more than 70″ bodies had been claimed. 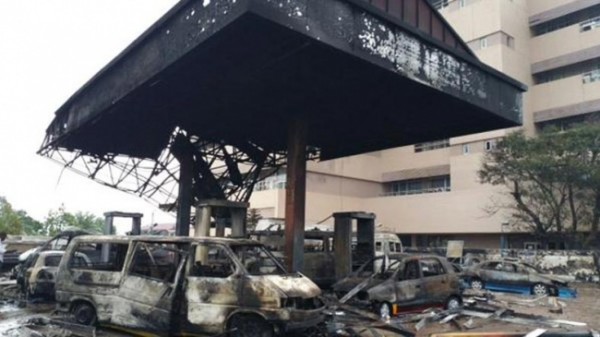 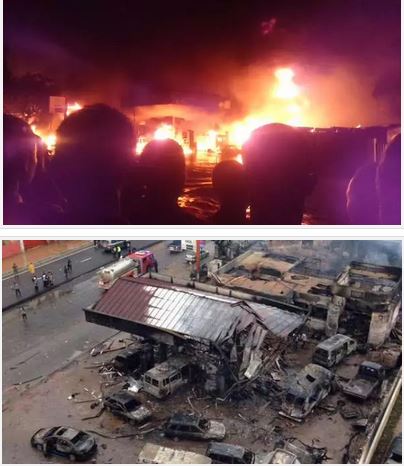 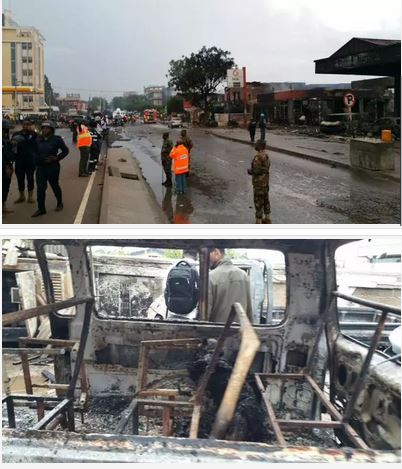 The BBC meanwhile reports that Accra has been affected by heavy downpour why has submerged several houses and cars. 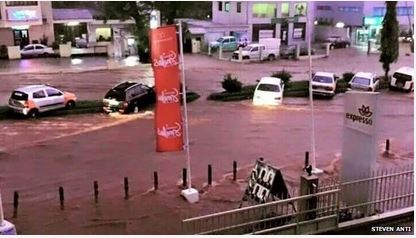