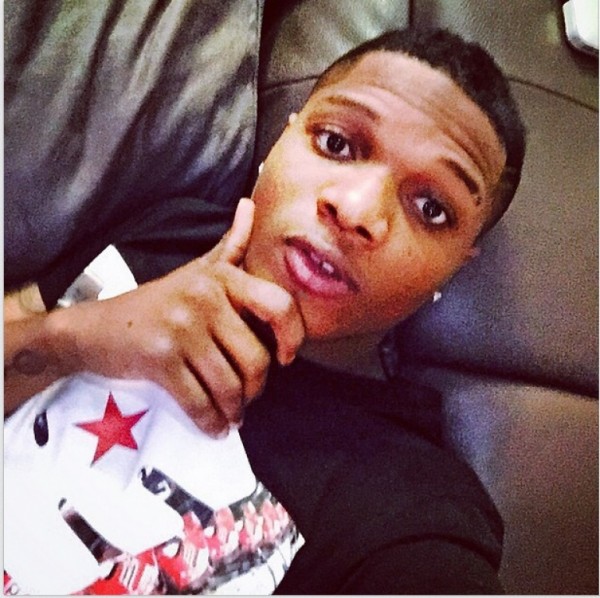 Yesterday, MTN announced that they had dropped Wizkid, Timaya and Sean Tizzle, D’Prince as their brand ambassadors. But according to what I gathered, Wizkid actually moved to Globacom 4 weeks ago after complaining that MTN was delaying payment and mostly because Glo offered him more to be their ambassador. He signed a 2-year deal with Glo said to be over N100million.

Rappers Naeto C and Lynxxx have been dropped by the telecoms giant. Some ambassadors were dropped because Glo wanted to bring in more guys so they needed to decongest. I hear comedian Bovi, AY, Yoruba actor Odunlade Adekola and actor OC Ukeje have also joined Glo.