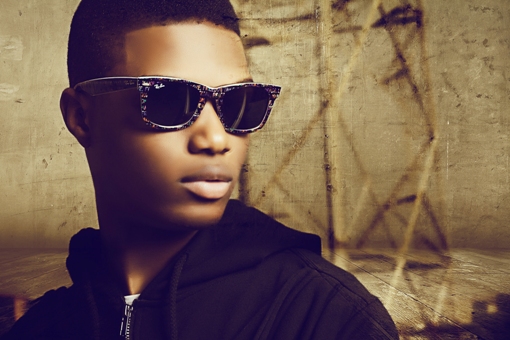 Yesterday, MTN announced that they had dropped Wizkid, Timaya and Sean Tizzle, D’Prince as their brand ambassadors. But according to what I gathered, Wizkid actually moved to Globacom 4 weeks ago after complaining that MTN was delaying payment and mostly because Glo offered him more to be their ambassador. He signed a 2-year deal with Glo said to be over N100million.

Rappers Naeto C and Lynxxx have been dropped by the telecoms giant. Some ambassadors were dropped because Glo wanted to bring in more guys so they needed to decongest. It as well seems comedian Bovi, AY, Yoruba actor Odunlade Adekola and actor OC Ukeje have also joined Glo.