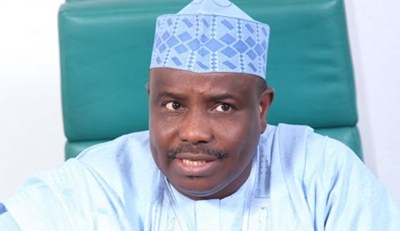 Governor Aminu Tambuwal of Sokoto State has approved the dissolution of the Governing Boards of all government departments and parastatal agencies in the state.

The directive for dissolution of the boards was contained in a statement issued by the governor’s spokesman, Malam Imam Imam, on Friday in Sokoto.

According to the statement, the dissolution would not affect any board whose tenure was guaranteed by the Constitution or extant laws of the state.

The governor thanked those affected for the services they rendered to the state and directed that, “accounting officers in the affected establishments should ensure proper handing over of government offices and properties”.