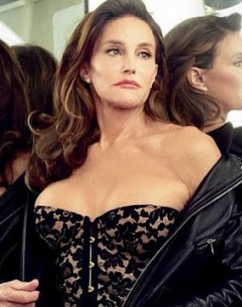 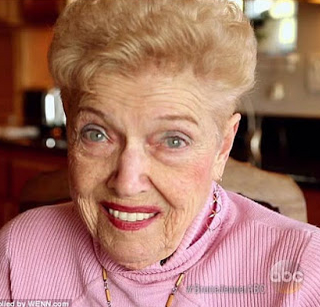 Bruce/Caitlyn Jenner’s 88-year-old Mother, Esther Jenner said she’s very happy for her child but will still call him Bruce because that was what her and his father named him 65years ago.

She said: It’s going to be a struggle for me to get used to the change, but happily so…’I’m very happy for him – or her!’

Esther revealed that she had met Caitlyn prior to the release of the Vanity Fair cover.

She said: ‘I was there last week, well actually, I got home a week and a half ago. And I met Caitlyn. She is… so much more at ease,’ she said. ‘She’s beautiful!’ 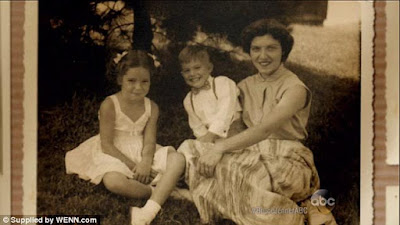 Bruce in one of the episodes of KUWTK admitted that he had never really had any relationship with his Mom but hoped that now as Caitlyn, they will get closer, even if it’s just a little bit.