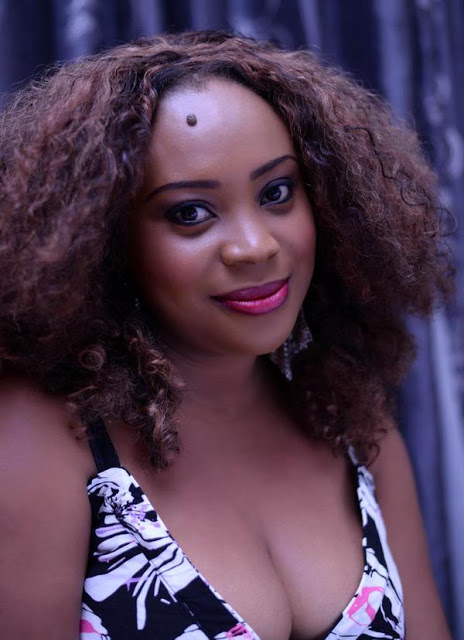 Pretty actress, Alex Okoroji, was once married to Omar Captan, Ghanaian ‘fine boy’ actor. Not so many of you are aware that the marriage packed up almost as soon as it was contracted. It did!

Speaking to Saturday Beats, Alex admitted her marriage lasted for a short time though she was not ready to reveal how long she was married.

In the actress’ words: “I can’t really tell you how long I was married. Sometimes, you won’t realise that a relationship is over until it is actually over. It was shorter than 18 months technically.”

But her marriage, short as it may have been, produced a baby who is the centre of the actress’s life. On life as a single mother, Alex said it has made her to become stronger.

“You tend to be more self-sufficient. I’m playing double roles; being the dad and mum at the same time. It’s challenging but at the same time, it’s good. Sometimes, separation is not always a bad option.” 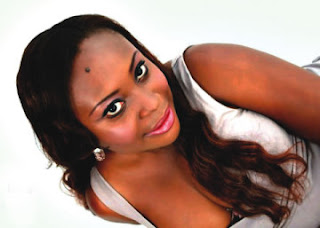 Asked if she would eventually reconcile with her ex, Alex said, “No. I don’t think so. I think he has moved on and I’ve moved on as well. So, I’m not thinking towards that direction anymore. I think the most important thing is for us to remain parents to our child. I’m not interested in being a couple. I just want everybody to play their roles. That’s all. You can never stop being a parent, be it a father or a mother to your child, but you can stop being a wife or a husband.”

Alex claimed she is not in a relationship at the moment. “I’m married to my work. My focus at the moment is working on my purpose and building on my career. I was distracted for a long time. At such times, you get married, have a child and focus on your child, but when that is out, I have another focus. Right now, my focus is on my child and my career. Every other thing is by the way.”

The actress claimed she has been celibate for a long time but she is done with it and ready to mingle:
“I’ve been separated for so long but a lot of people didn’t know until recently that it came out in the papers. So, I’m absolutely done with my break, but I’m not in a relationship. I’ve moved on since then. It’s possible to be on a break, and at the same time be focused on your work.