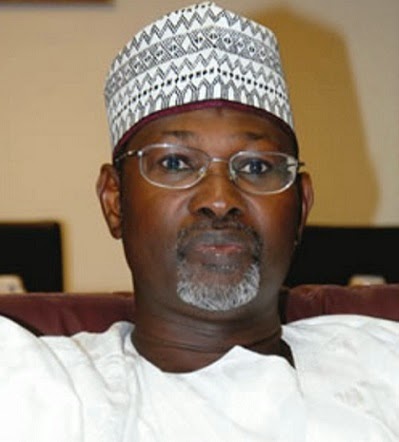 According to a statement issued by the Public Affairs Department of INEC, Jega, who hails from Kebbi State, is to bow out of office with six National Commissioners who were appointed the same day with him by former President Goodluck Jonathan in 2010.

Four other National Commissioners will also leave the commission in July and August this year. They include: Dr. Abdulkadir Oniyangi, Kwara State and Mrs. Amina Bala Zakari, Jigawa State, whose tenure will expire on July 21. Dr. Chris Iyimoga, Nasarawa State and Dr. Mohammed Wali, Sokoto State will complete their tenure on August 11.

Jega was nominated as INEC Chairman on June 8 by President Goodluck Jonathan. According to the provisions of Section 154 (1) of the Constitution, the appointment of the Chairman and Members of INEC is by the President but subject to confirmation of the Senate. Accordingly the appointment of Professor Jega was confirmed by the Senate of the Federal Republic of Nigeria on the 24th June, 2010.

The former vice chancellor of Bayero University Kano was lauded to have conducted the freest elections in Nigeria’s history.